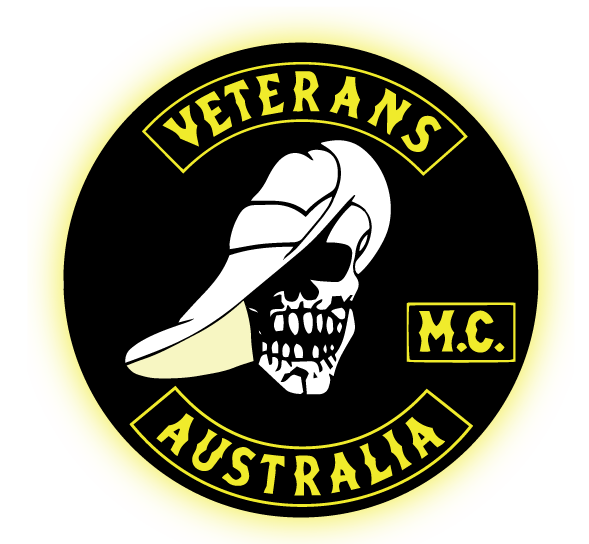 The Patch
It is a matter of history that the United States and its allies conducted a war in Vietnam during the sixth and seventh decades of the twentieth century. Australia, one of the United States principal allies, was involved in this conflict from 1962 until 1972.

The aftermath of this war and the social upheavals it caused left a large number of veterans deeply traumatised and adrift in the society that they returned to.

All of these veterans experienced to a larger or lesser degree the bitterness and sometimes hatred of their peers who did not share their experiences in Vietnam.

Many were shunned and in turn shunned society and turned to the only people whom they could trust – their Brothers in Arms, other Vietnam Veterans.

Most had seen the film ‘Stone’ and found they could easily identify with the underlying theme of the film, Vietnam Veterans turning their backs on the society that had let them down. Finding a special freedom and joy of life in their own world, with their own rules and values. The Gravediggers showed the way and the Vietnam Veterans made it real.

Sandy Harbutt, the principal of the film, gave the Club its Colours, the Skull and Slouch hat, and the Vietnam Veterans gave the colours meaning.

Since its beginnings the Club has expanded in leaps and bounds. So much so that by the end of the 1990s the New South Wales Chapter had become so large that it became somewhat difficult to manage. Consequently the Federal Chapter, based in Canberra and the Northern NSW Chapter based around the northern rivers were formed.

In 2000 the Members living in and around the Sydney area decided to form a separate chapter which would better serve their needs, and so the Sydney Chapter of the VVMC was formed.

Since September 1999 troops have deployed on the operations in the following areas: East Timor, Solomon Islands, Iraq and Afghanistan to name but a few. Younger Veterans started looking for the same thing as the Vietnam Veterans were after their time on operations. It was decided to by this Chapter to take on the process to change the name from Vietnam Veterans MC to Veterans MC to give the younger Veterans that void they were looking for. It was taken to a vote and accepted. So in September 2013 the Chapter was patched over and formed the Sydney Chapter of Veterans MC.

We are based in Menai although our Members range from the central coast to the south coast, as far west as Orange and as far south as Goulburn. Our Members are mainly army veterans with a smattering of Navy and RAAF people.

Our Club as a whole enjoys the camaraderie of our mutual service and experience. We are well respected by the Biker community at large and we return that respect. We are also well regarded by the people wherever we go. We have carved our own niche in the world and, at last, we are becoming a little more comfortable in it.

"The Road Goes On Forever And The Party Never Ends!! 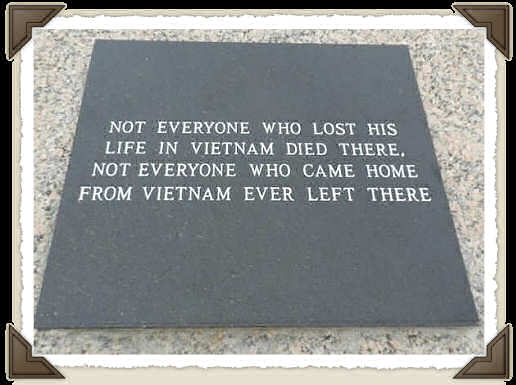 My daddy said to me, my son
Be proud of the job that you have done
You served your nations hour of need
There is no shame in such a deed

The field of black a token sad
Of all you neighbours who did us bad
The writing gold stands out so bold
This tells of mateship, solid gold

Twelve times as many you did kill
As died when stationed on that hill
At Nui. Dat we did our job
Yet you, You scum our pride did rob

Vietnam Veterans one and all
We stand and ride so bloody tall
HONOUR, COURAGE and our PRIDE
That's what we take when out we ride.